Facebook Twitter LinkedIn Tumblr Pinterest Reddit VKontakte Odnoklassniki Pocket
It’s also the historic 75th anniversary of the United Nations, but the massive crowds, handshakes, and kisses on the cheek will be gone during the annual frenetic diplomatic bash. “The COVID-19 pandemic is a crisis unlike any in our lifetimes, and so this year’s General Assembly session will be unlike any other, too,” said host UN Secretary-General Antonio Guterres at a press conference.

As incoming UN General Assembly President Volkan Bozkir of Turkey put it, “We were supposed to celebrate the 75th anniversary. Things developed differently.”

“A distinct lack of drama”

Faced with 14-day quarantine regulations in New York City, Presidents and Prime Ministers took a pass on coming to America this year. Instead, their faces will beam into the hall from thousands of miles away through hundreds of pre-recorded remarks. (Even by video, speeches always survive at the UN. But don’t expect any verbal shootouts this time.)

On the first day — Tuesday — nearly all permanent members of the UN Security Council speak: US President Donald Trump; President Xi Jinping of China; Russian President Vladimir Putin, who rarely speaks at the UN; French President Emmanuel Macron and Iranian President Hassan Rouhani all address the Assembly Hall within hours of each other.

With just weeks to go before the US Presidential election, there was high anticipation for what President Trump might say in person about Iran, China, or perhaps even Joe Biden. But he’s unlikely to go off script in his taped statement from the White House. Without him, “there will be a distinct lack of drama,” said Richard Gowan, UN director at the International Crisis Group.

Thanks to the convenience of calling in, there is one silver lining: the UN can claim the most ever heads of state and government leaders speaking this year — 170 in all. Germany’s UN Ambassador Christoph Heusgen, cites the participation as proof that “the underlying concept of multilateralism hasn’t lost any attractiveness in the UN’s 75th year, even if the UN is not perfect.”

But who will be watching and listening? In typical years, attendance in the Assembly Hall thins out after the US President and other powerful dignitaries depart — woe to the foreign minister stuck speaking at 9pm on a Saturday night. In this virtual world back home, no world leader can be assured anyone is tuning in.

“I really doubt that Presidents, Prime Ministers, are going to be sitting at home with a bucket of popcorn watching all their counterparts,” says Gowan.

Another notable absence this year in a system that pledges to uphold gender equality: Women. It won’t be until the 51st head of state or government in the speakers roster before a woman take her turn, in this case President Zuzana Čaputová of Slovakia.

Diplomacy without the diplomats

Diplomacy might have been particularly urgent this year, as the world’s nations wrestle with major differences on issues from climate change to the Middle East.

But “diplomacy, to be effective, requires personal contact,” said UN Secretary-General Guterres, who should know — he typically meets in person with hundreds of visiting officials at UNGA.

Meeting face to face has been powerful in years past, with dozens of world leaders conducting what’s known as ‘diplomatic speed dating’ hustling from handshake to cocktail party; looking for funding from Wall Street bankers; and sometimes making a deal that can actually promote a small slice of peace somewhere. Plans for the Iran nuclear deal gained momentum at UNGA during the Obama administration.

In a normal year of elbow-rubbing at UNGA, “you have frank discussions and you get to know people — now we can’t meet in person,” laments top UN political official Rosemarie DiCarlo.

New York restaurant and store owners already reeling from the virus impact will also miss the waves of big spending leaders and their delegations. Nevertheless, some locals are thrilled.

Many New Yorkers have complained for decades about the limousine parades and security freezes which block public transportation and back up traffic throughout Manhattan. “People of New York will be delighted to have their streets back for two weeks,” Acting United Kingdom Ambassador Jonathan Allen said.

And even some long-serving UN diplomats and staff confess they are secretly relieved to catch a break from the exhausting 20-hour days of the high level week, that traditionally entails entertaining or handholding their President or Prime Minister with huge travelling delegations.

The iconic Assembly Hall will not be entirely empty this week — one diplomat per country will be allowed to introduce the videotaped speech of their leader, speaking from their socially-distanced seats instead of the rostrum.

“As long as the situation is not resolved we have to act this way,” said French UN Ambassador Nicolas de Rivière.

Countries were requested to send in videos at least four days before the speech. Requested running time including speech and introduction: 15 minutes. Somewhere, record-holding speechmakers Fidel Castro and Moammar Ghadafi are frowning.

Extra hand sanitizers will be set up in the wings of the room. Malta is donating giftbags with masks and sanitizers outside of the Hall.

In total, approximately 210 people are expected in the Assembly Hall, as opposed to as many as 2500 people with standing room in regular General Assembly weeks, said UN spokesman Stephane Dujarric.

On the sidelines, largely virtual meetings will also take place on topics including climate change, biodiversity, and Lebanon.

It’s a stark change at a symbolic time. In 1945, the original members of the United Nations ignited diplomatic history by signing the fledgling organization’s famed charter in San Francisco.

Fast forward and the images in the runup to what would have been the organization’s gala 75th anniversary couldn’t be more ominous: Smoke from wildfires cloud the San Francisco air, while in New York, the General Assembly’s big “celebration” will be practically empty. 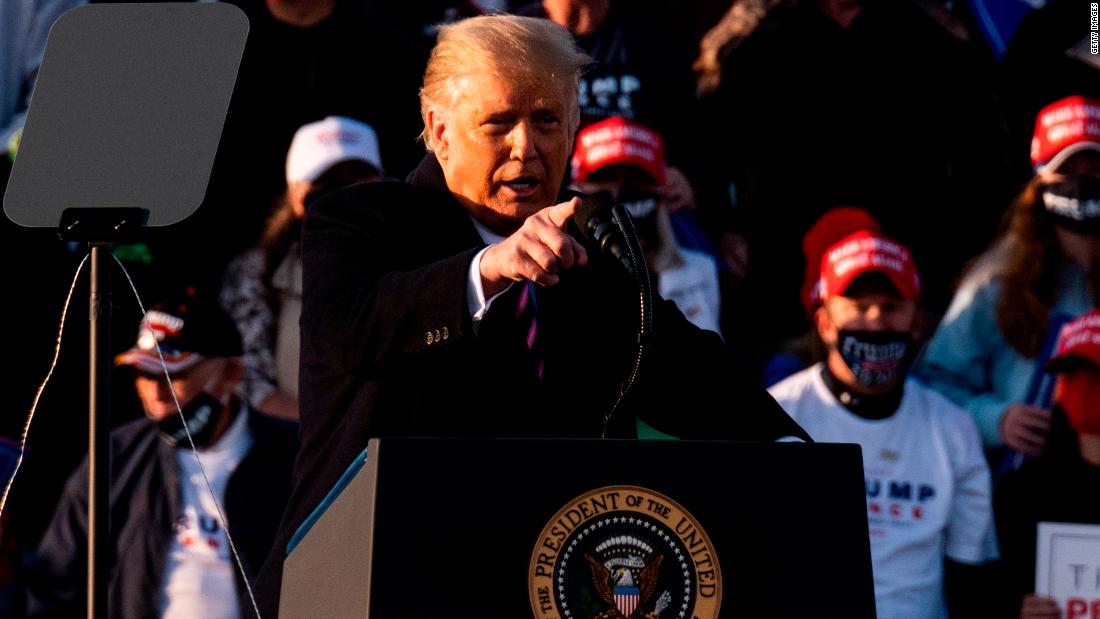 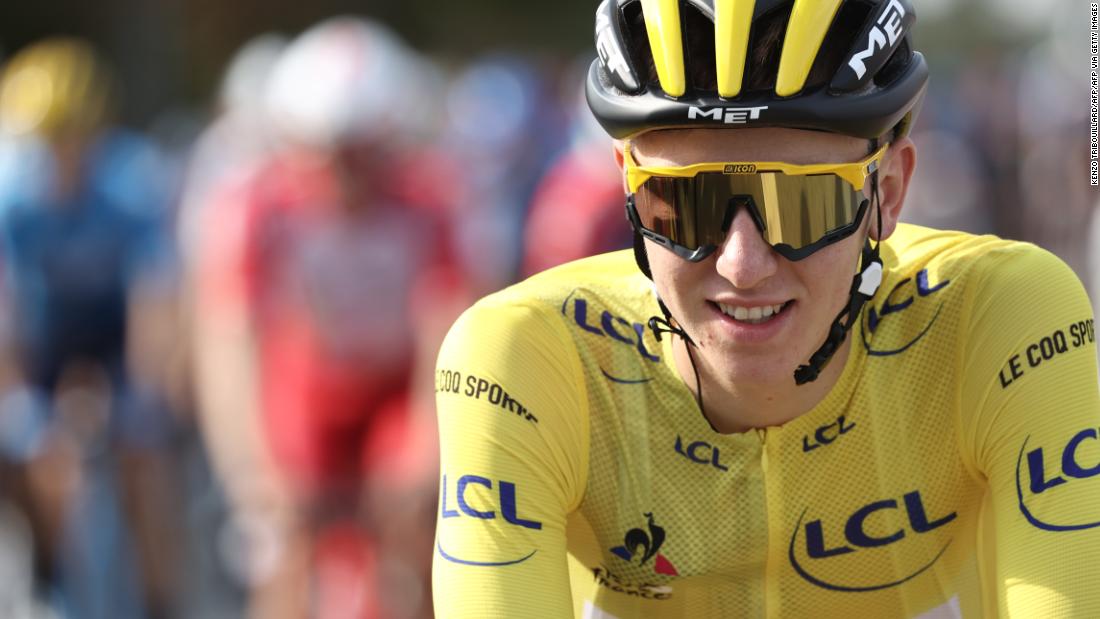 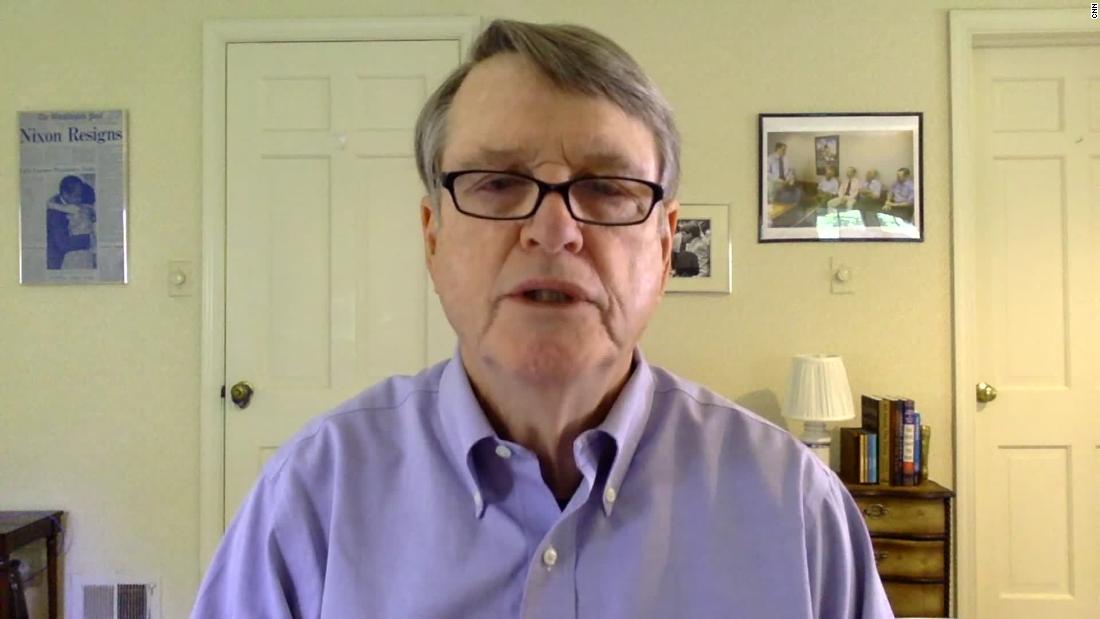 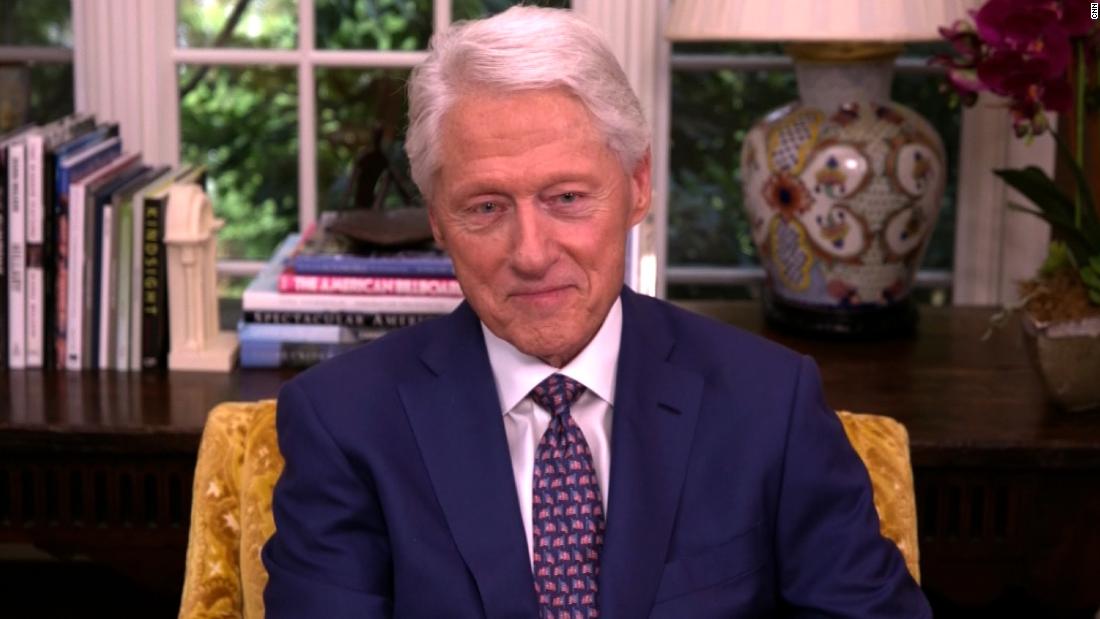