Broadband speeds in the U.S. have ticked up on average since March, easing fears of network disruptions as businesses widened the use of videoconferencing and other data-heavy tools during the pandemic, according to a report.

But even with the gains, many work-from-home employees continue to struggle with patchy internet connections, especially workers living in rural regions, employers say.

“In our business we have not seen a noticeable change,” Mr. Scorza said. His company, the services arm of Ahold Delhaize NV’s U.S. division, has roughly 2,700 office workers who worked from twin headquarters in North Carolina and Maine before the pandemic. “We welcome any efforts made to increase broadband speeds,” he added.

As of July, average home internet speeds across the U.S. were running at 94.6 megabits per second, up from 84.9 megabits in March, according to a report by WhistleOut, a website that compares broadband and wireless plans. The results are based on an analysis of data from more than 700,000 internet speed tests nationwide, WhistleOut said.

The Federal Communications Commission considers 25 megabits per second the minimum for broadband service.

States that notched the biggest increases include Wyoming, Alaska and Kentucky, while declines were reported in Virginia, Hawaii and Delaware, the WhistleOut report said.

After the coronavirus pandemic struck, the FCC granted temporary authority to internet providers to use additional spectrum to meet rising demand from homebound customers. That includes more than a dozen wireless internet providers—such as

Efforts to better serve remote areas aren’t new. According to the FCC’s latest estimates, the number of Americans lacking high-speed broadband declined by more than 14% in 2018 from 2017.

The broadband industry invested a total of $80 billion in network infrastructure in 2018, with fiber broadband networks last year becoming available to roughly 6.5 million more homes, the agency said. More than 85% of Americans now have access to fixed terrestrial broadband service at the FCC’s minimum, 25 megabits per second, according to the agency.

The pandemic is boosting momentum to advance long-stalled federal efforts to improve services in rural areas, largely through tax incentives and private-sector partnerships. Rep. Jim Clyburn (D., S.C.), who heads a rural broadband task force in the House, has called broadband access crucial for containing the spread of Covid-19, including contract tracing.

He said massive loads created by a combination of videoconferencing, home schooling and online video streaming—sometimes all under the same roof—can cause congestion within home Wi-Fi networks and slow connections to a crawl.

While some companies provided upgrades to routers or Wi-Fi service plans for stay-at-home workers, there is little they can do for employees in more remote areas.

As many as 150 million people nationwide are working with slow or unreliable internet connections, especially in hard-to-reach areas, according to a study by

He said any significant improvements to broadband services will require building new towers or other infrastructure projects that can take decades to complete. Until then, Mr. Kindness added, “there will be incremental improvements that will barely register.”

A Dallas school assignment asked students to write about a modern-day hero. The Kenosha shooter was among the choices 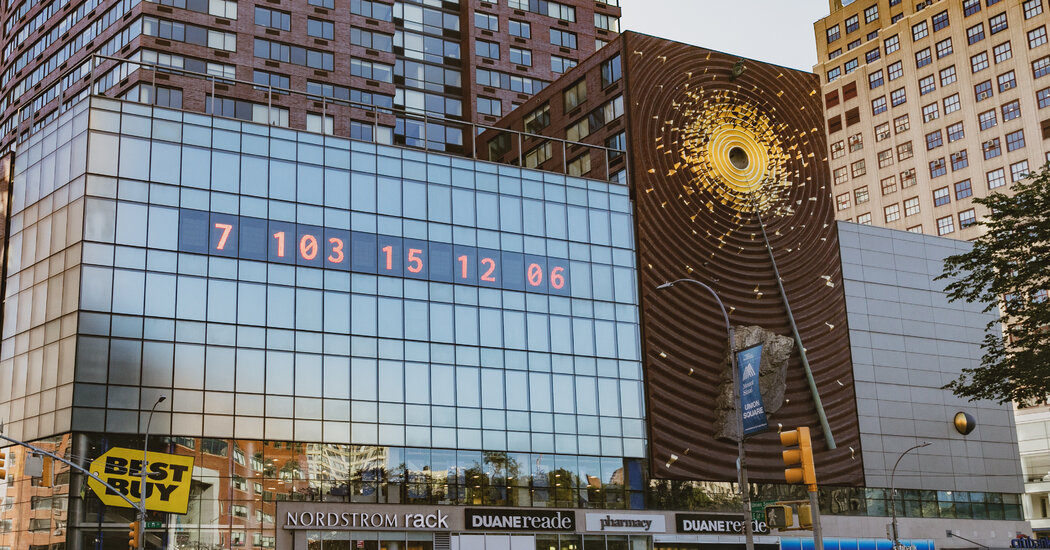 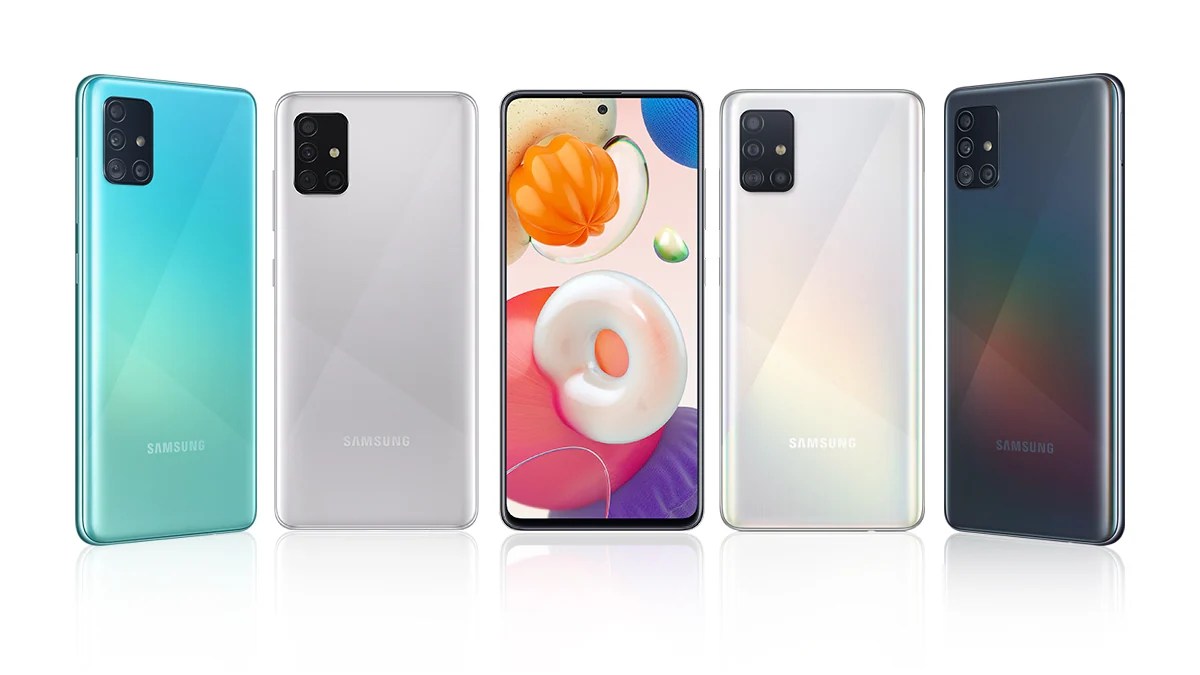 Samsung Brings Its Flagship Camera Innovation to Galaxy A Series – GalaxyA71 & A51, to Make Your Social Profile Awesome 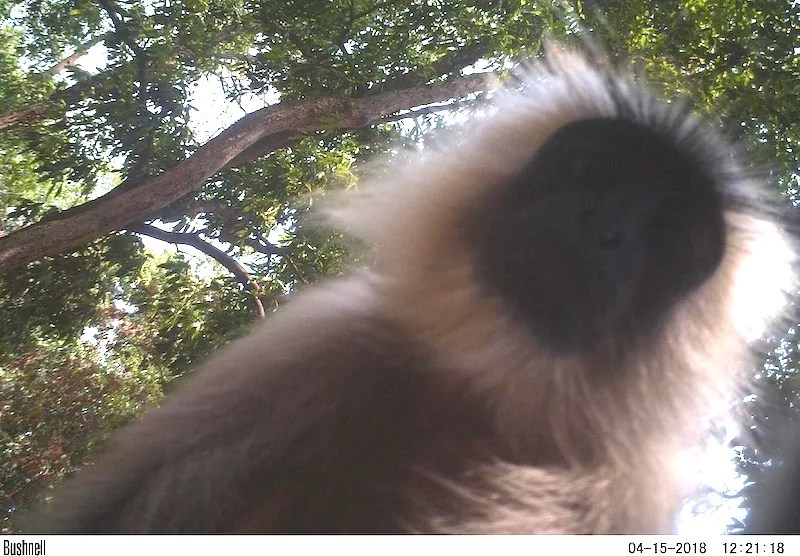 Camera Traps and Motion Sensors Show the Wacky Side of Wildlife