Halle Berry confirms new boyfriend’s identity, Jerry Harris of Netflix hit Docuseries arrested for child pornography, Toni Leistner has been given match ban. Stay in the know with our Rave News Digest which summarizes five of the hottest global news you need to catch up on, saving you time and energy. Consider it your daily news fix.

Here is a rundown of five of the hottest news topics…

Halle Berry wearing a t-shirt with her boyfriend’s name inscribed on it.

Halle Berry has confirmed her new boyfriend is singer Van Hunt by posing in a t-shirt bearing his logo. The actress shared the photo on Instagram, telling her followers: “now ya know.”

Halle Berry, 54, while confirming the identity of her new boyfriend added a love heart and foot emoji to her caption – perhaps in reference to the photos she shared of her and her mystery man’s feet in bed. Meanwhile, Van shared a selfie of himself cuddling up to the star two weeks ago.

The shot shows Halle planting a kiss on the singer’s cheek. He wrote: “kisses land softly.” Van, 50, is a multi-instrumentalist, songwriter, and singer.

2. Ghana: Cocoa farmers to earn 21% more for their produce

Cocoa farmers will earn more for their produce in the next cocoa season than they currently receive for the same output of beans in the ongoing season. It follows plans by the government, through the Ghana Cocoa Board (COCOBOD), to raise the cocoa producer price (CPI) paid to cocoa farmers by more than 21 percent for the 2020/21 season.

Dr. Jerry Mofokeng wa Makhetha says acting saved his life. This comes after the multi-award-winning actor was diagnosed with prostate cancer in 2019. Mofokeng wa Makhetha decided to keep his diagnosis a secret while continuing to do what he loves – acting. The veteran actor opened up about his battle with the devastating disease.

The 64-year old thespian said he was ordered to undergo treatment immediately. He went through five weeks of radiation therapy. After three months of treatment, the doctors informed him that all the symptoms of cancer had disappeared and he was in remission. Mofokeng wa Makhetha said his love for acting coupled with Western and herbal medication, played a significant role in his recovery.

Jeremiah Harris, better known as “Jerry” — one of the students followed in Netflix docuseries “Cheer” — has been arrested and charged with production of child pornography, according to Assistant U.S. Attorney Joseph Fitzpatrick.

The court said Harris, 21, “repeatedly enticed” a 13-year-old boy to produce sexually explicit videos and photos of himself and send them to him. “The minor victim informed Harris during their initial online encounter that he was 13 years old,” according to a court release.

Production of child pornography is punishable by a minimum sentence of 15 years in prison and a maximum of 30 years.

Hamburg defender Toni Leistner has been banned for five games for “assaulting a spectator” of his former club Dynamo Dresden after his side’s 4-1 German Cup defeat on Monday. Two games of his ban are suspended for a year, while he was also fined 8,000 euros (£7,300).

The German Football Association (DFB) said Leistner, 30, was “insulted several times by a Dresden spectator.” The player then went into the stands and “physically attacked him.” Leistner also breached coronavirus protocol in the stadium by going into the stand.

Our Week Day News Digest brings you a summary of five of the hottest news topics across the world, including celebrity news from Hollywood to Nollywood, latest trending global headlines, the Nigerian news today, top African news, and sports stories. 2020


At Style Rave, we aim to inspire our readers by providing engaging content to not just entertain but to inform and empower you as you ASPIRE to become more stylish, live smarter and be healthier.

What’s Your Advice for Virtual Learning? 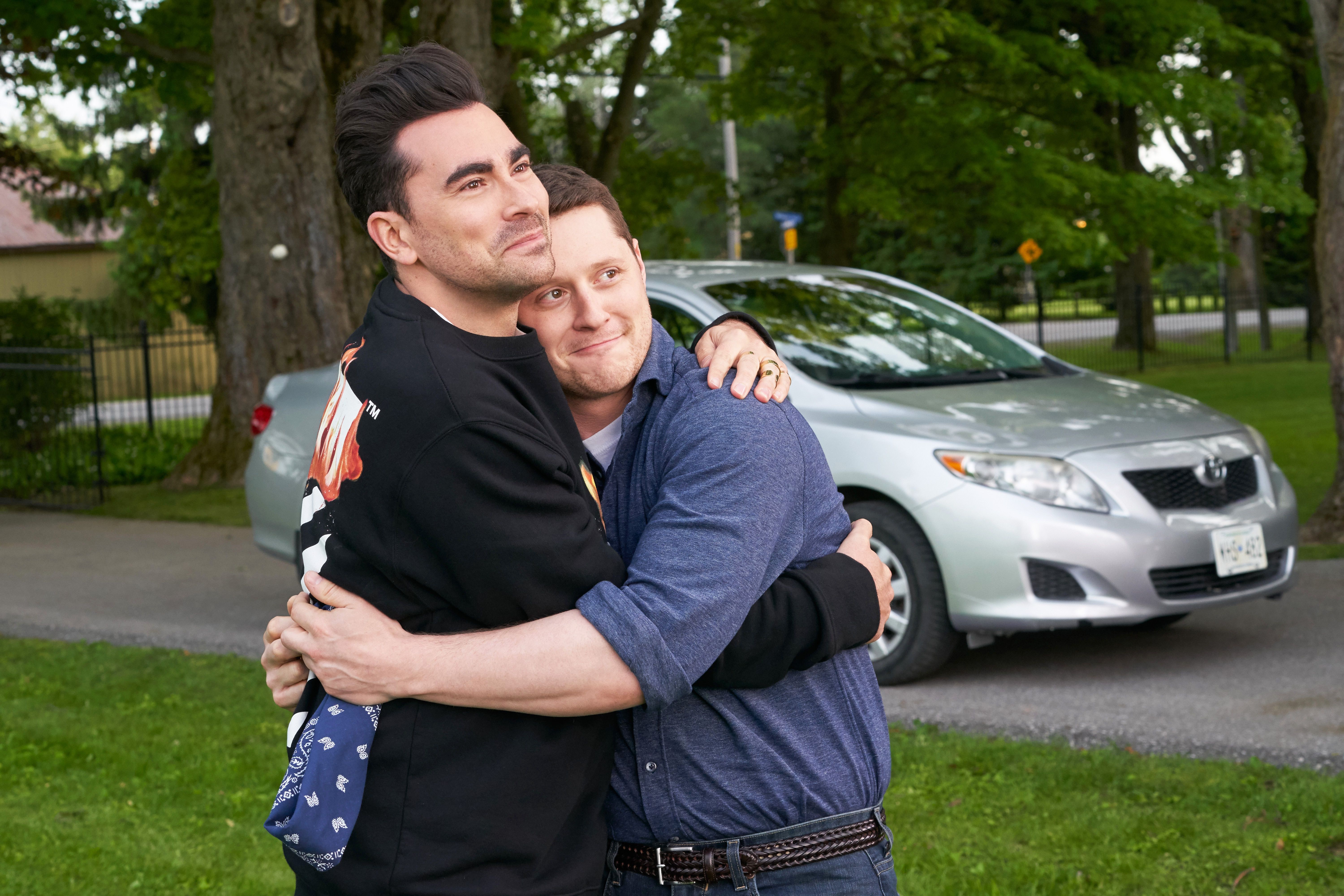 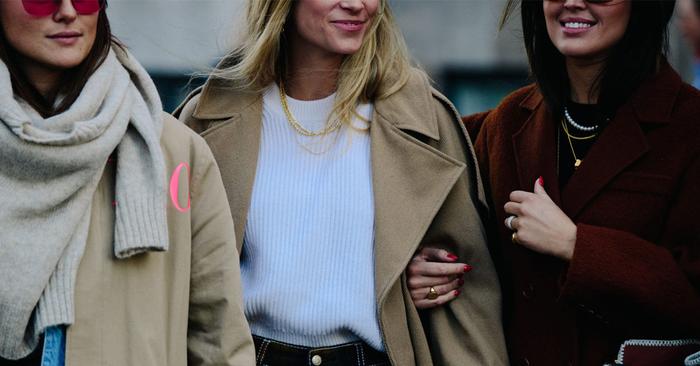 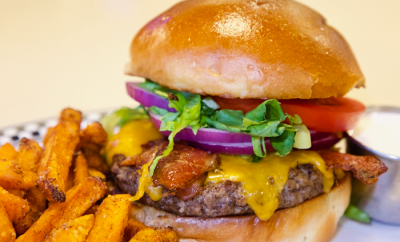